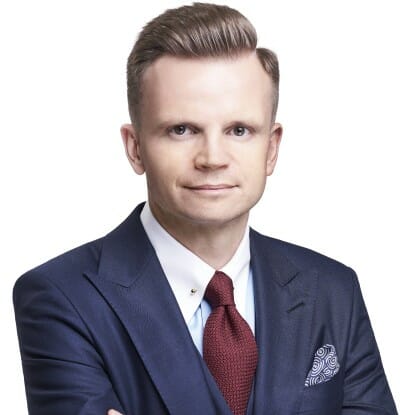 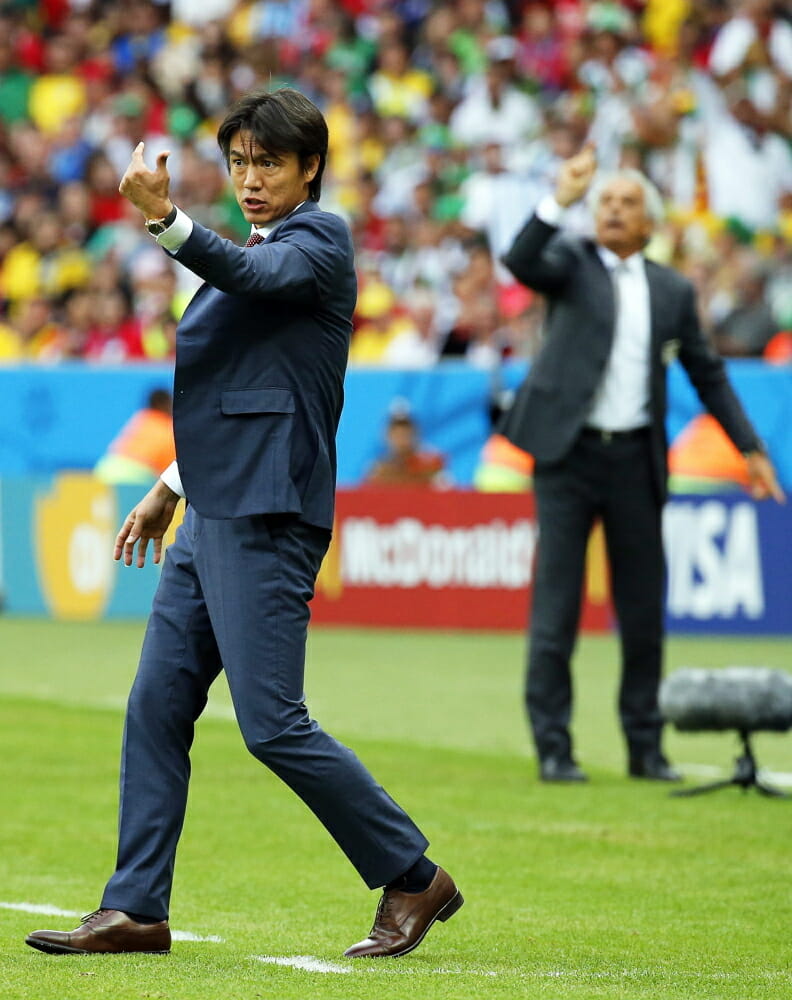 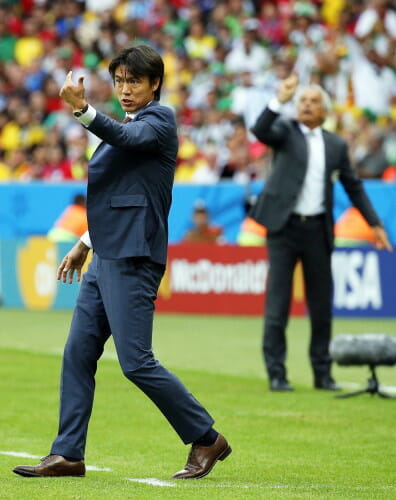 (RESTRICTIONS APPLY: Editorial Use Only, not used in association with any commercial entity – Images must not be used in any form of alert service or push service of any kind including via mobile alert services, downloads to mobile devices or MMS messaging – Images must appear as still images and must not emulate match action video footage – No alteration is made to, and no text or image is superimposed over, any published image which: (a) intentionally obscures or removes a sponsor identification image; or (b) adds or overlays the commercial identification of any third party which is not officially associated with the FIFA World Cup) EPA/ARMANDO BABANI EDITORIAL USE ONLY
Dostawca: PAP/EPA. 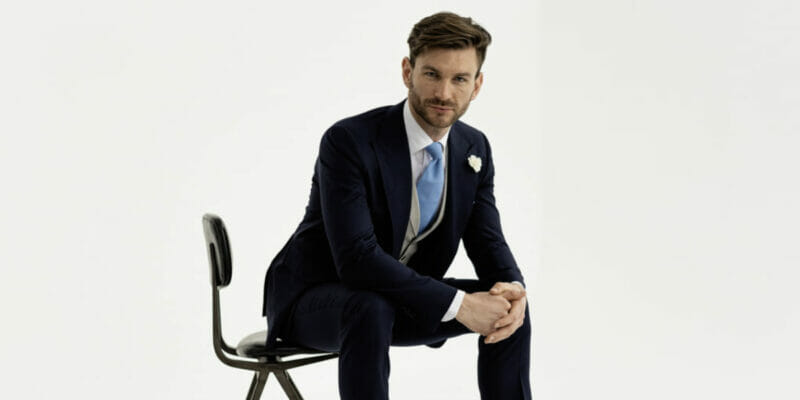 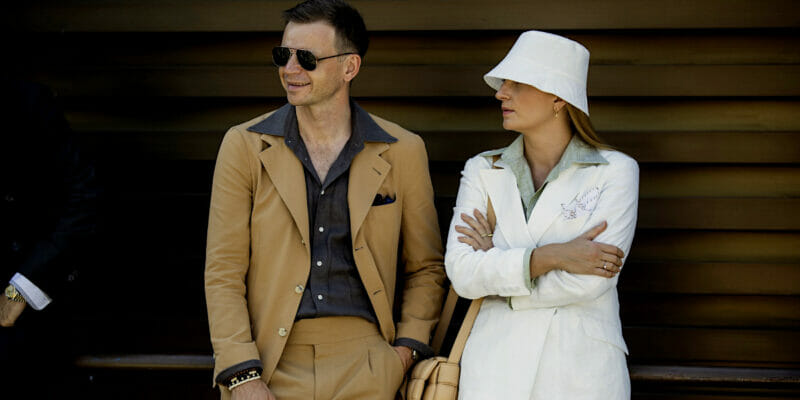 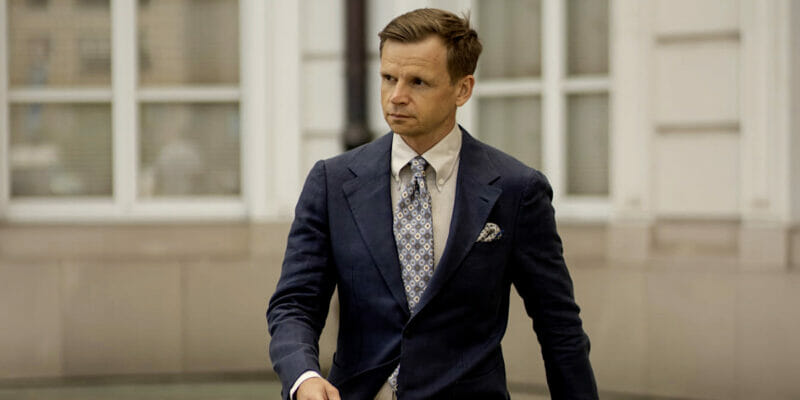 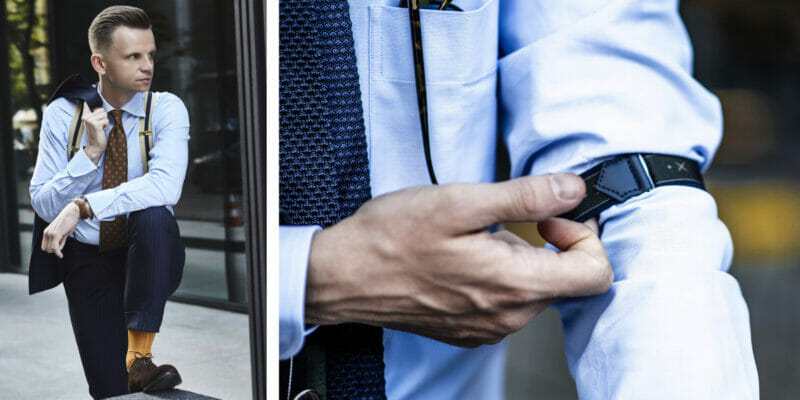 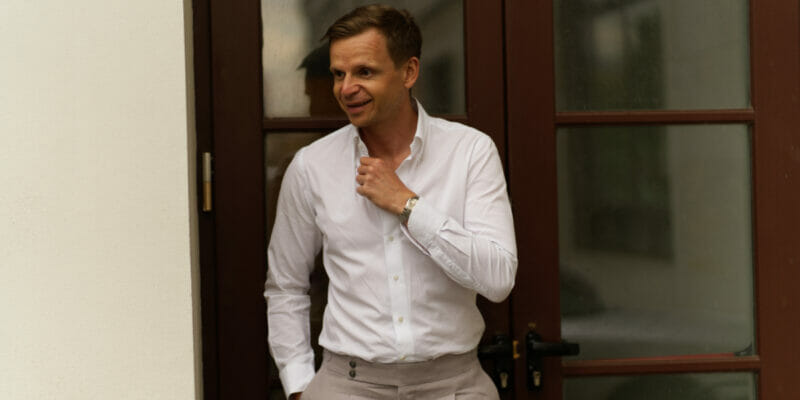 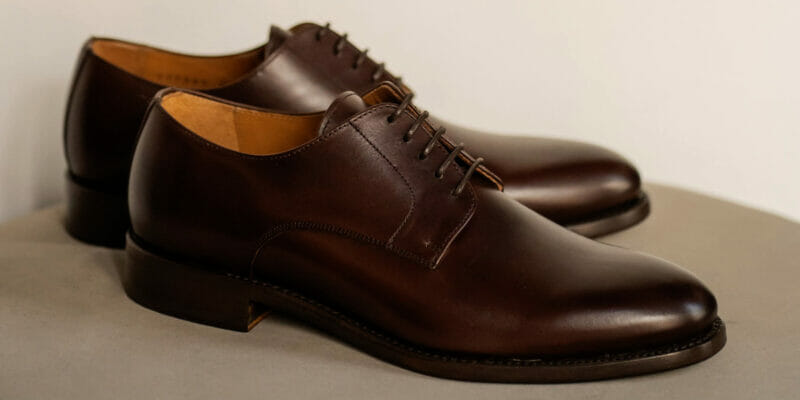 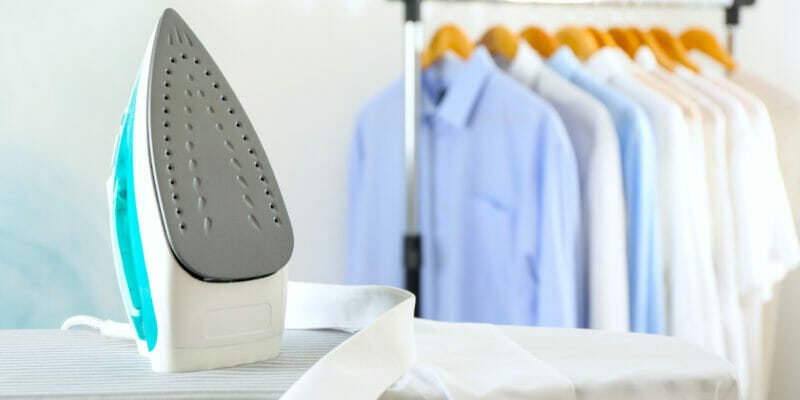 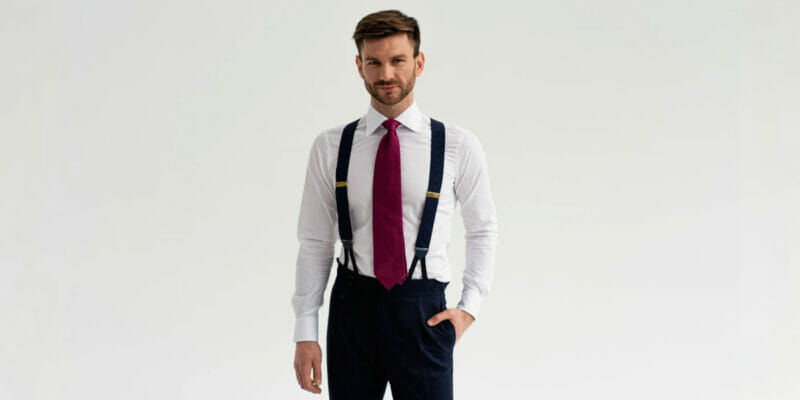 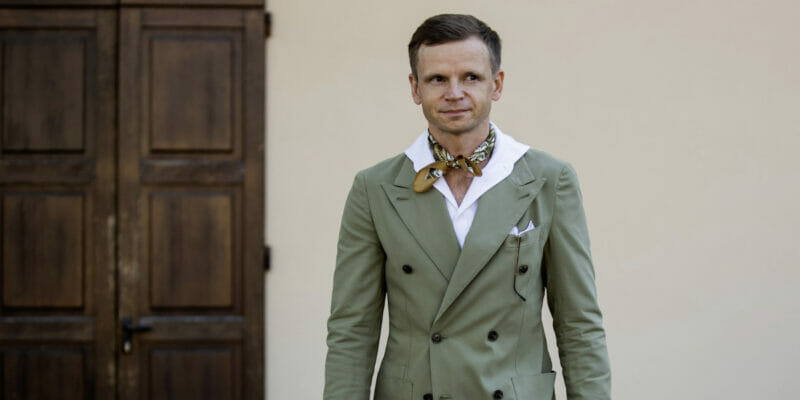 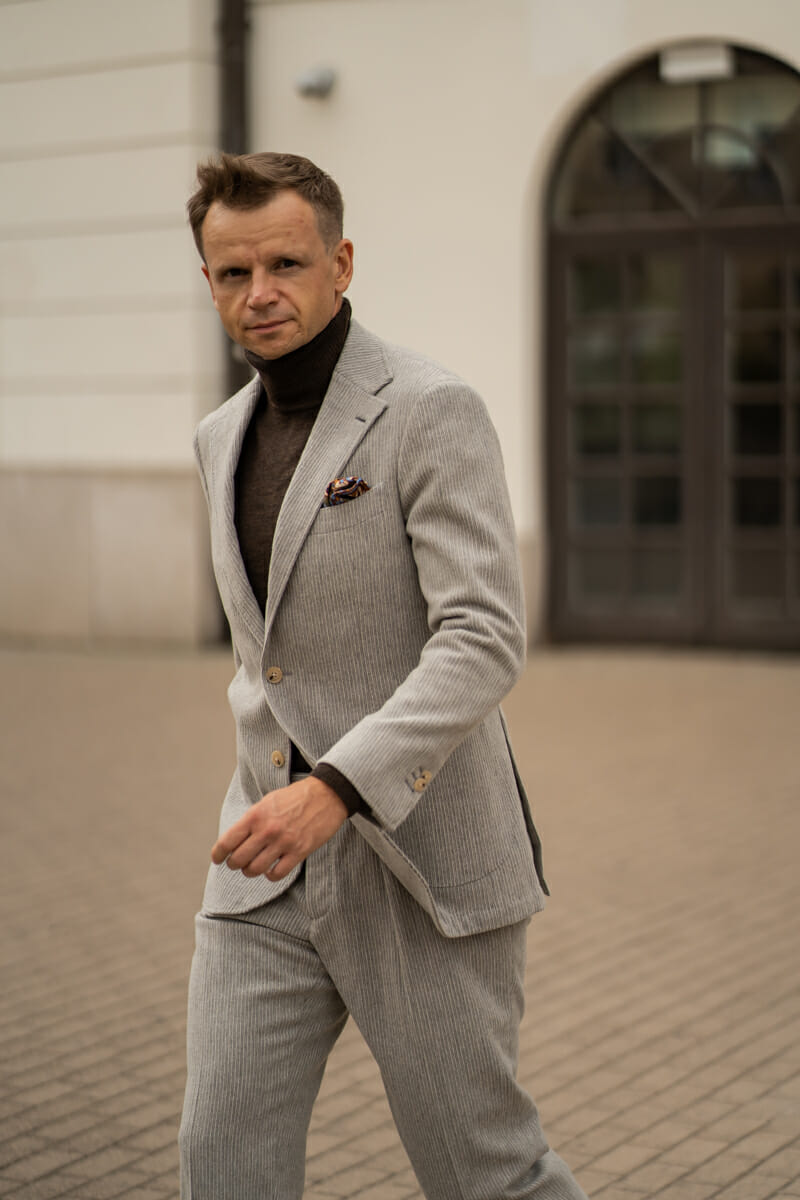 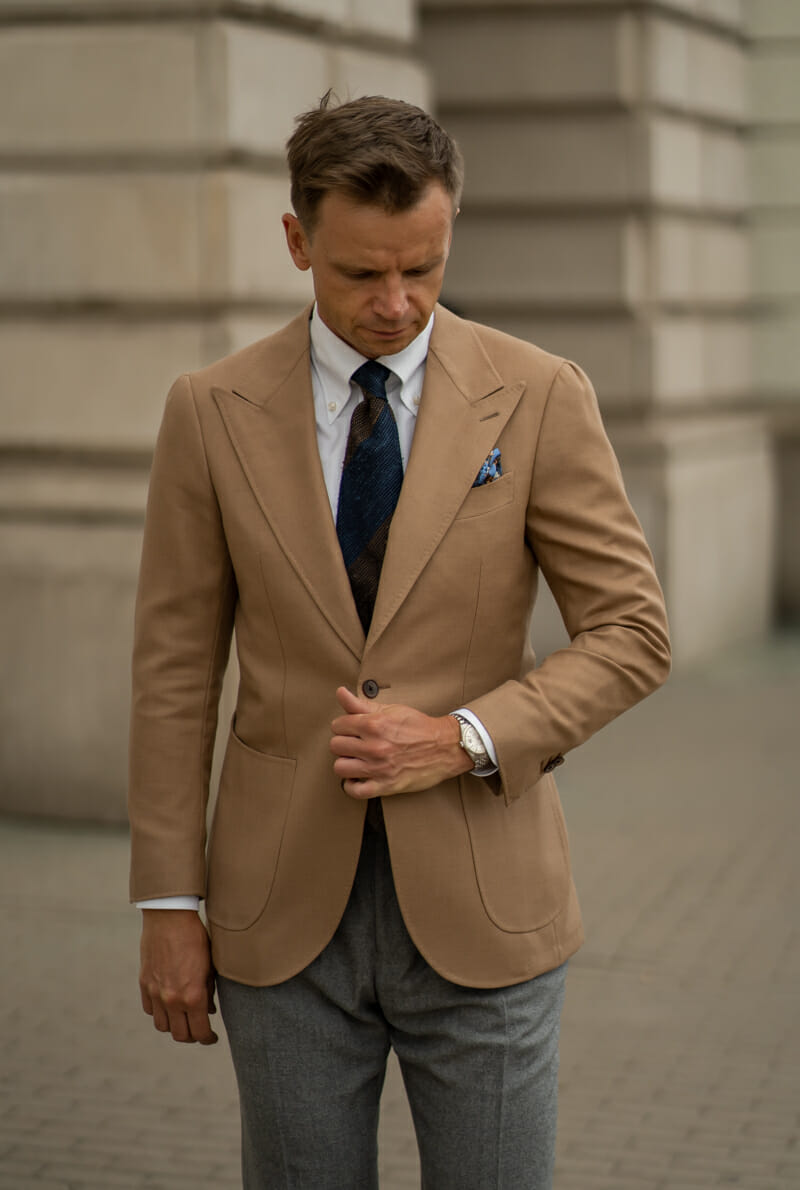 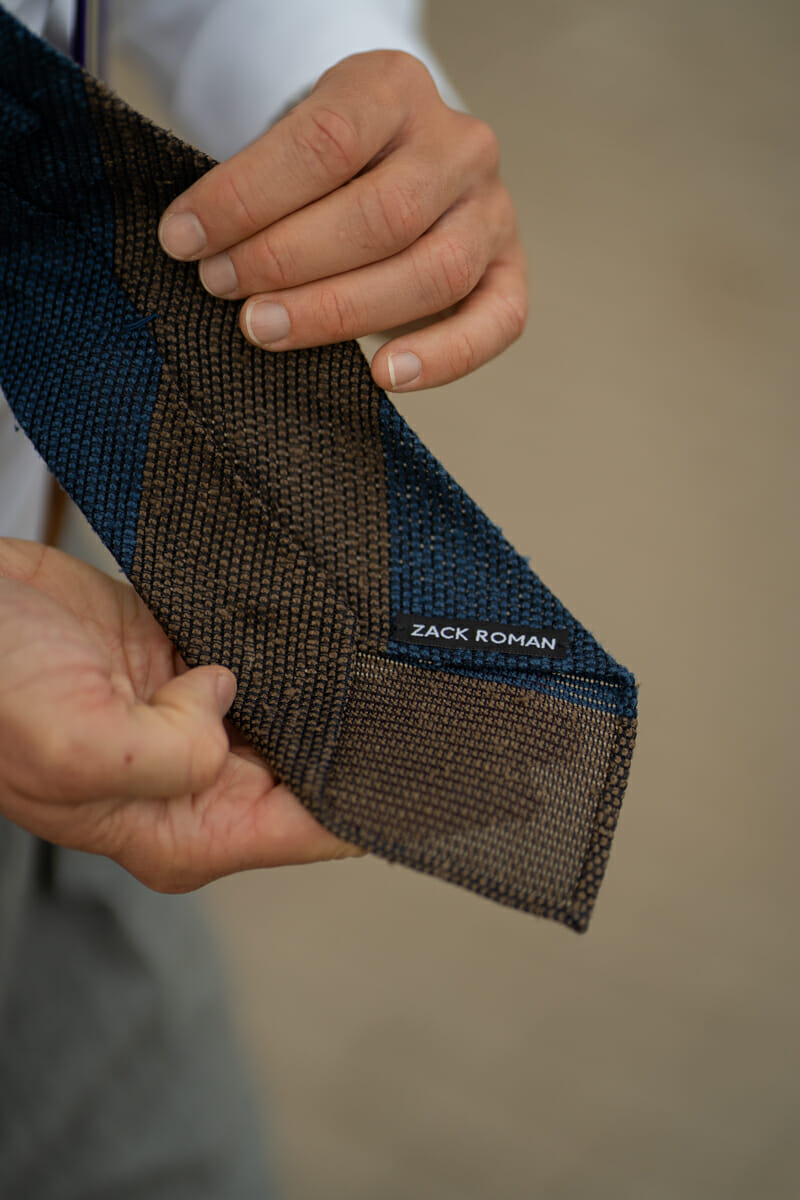 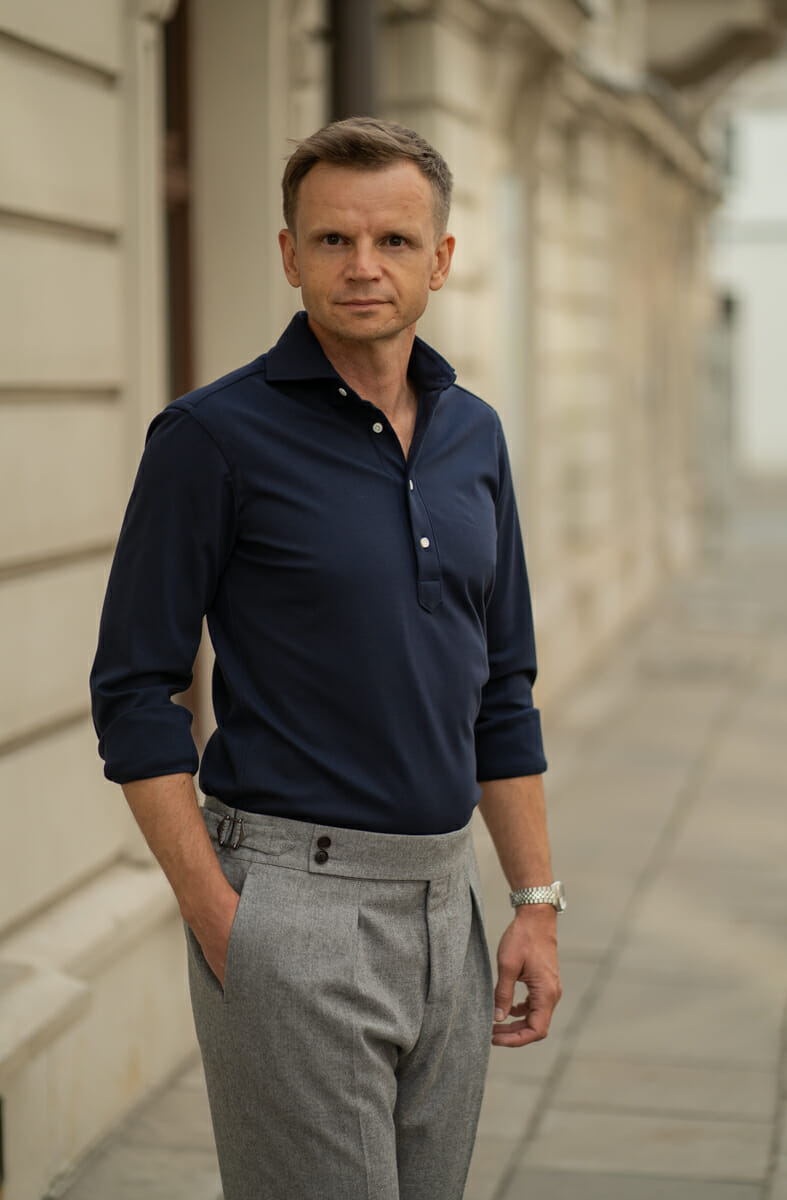 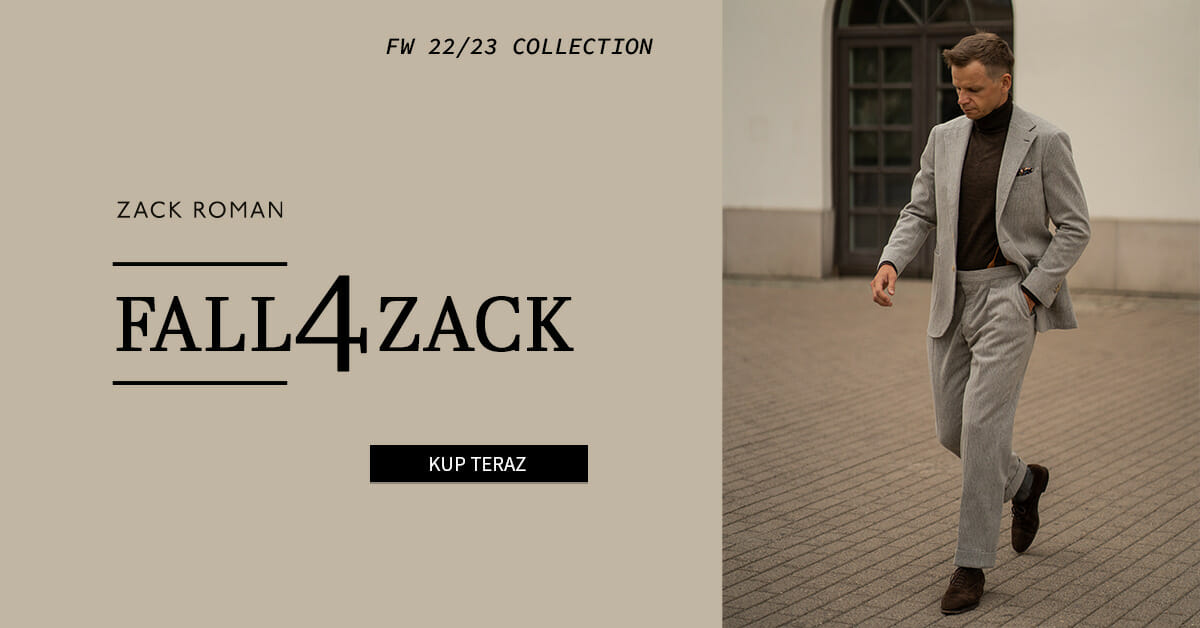 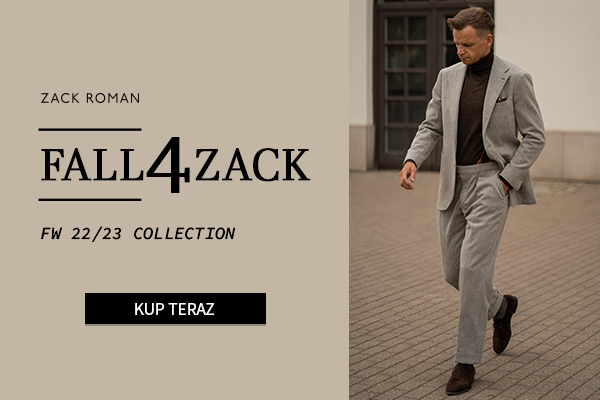